Diverse in talent and industry, this innovative business hub is home to 15 Fortune 500 headquarters and the world's busiest airport

Largest labor market in the U.S.

By air, rail, and car, metro Atlanta keeps it moving.

Metro Atlanta's unmatched tech talent is waiting for you

Atlanta ranks eighth in the number of young professionals with a Bachelor's degree in the nation, and is forecasted to be the seventh largest metro area in the nation by 2021.

Atlanta ranks among the top 10 cities in North America for corporate innovation and R&D activity.

Metro Atlanta is known for the great weather, limitless activities, friendly people, a lively music scene, art, gardens- the A has it all. 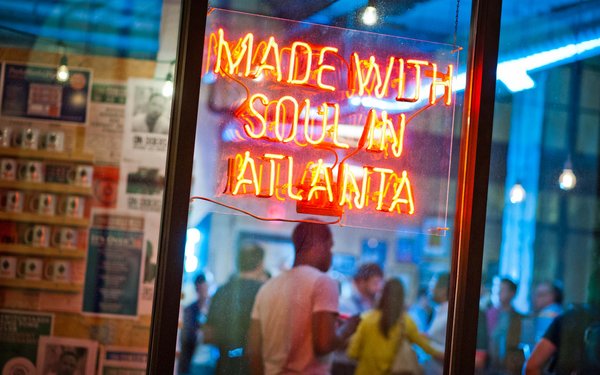 Discover the incredible startup culture in our city in the forest 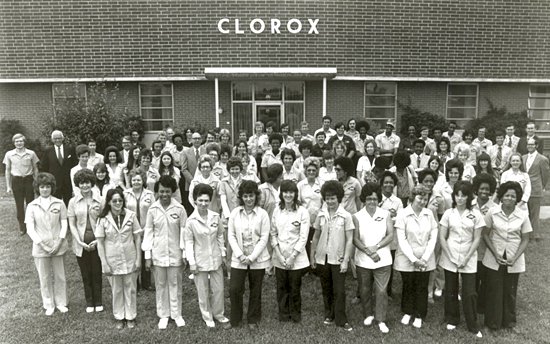 Find out how Georgia Power helped it happen 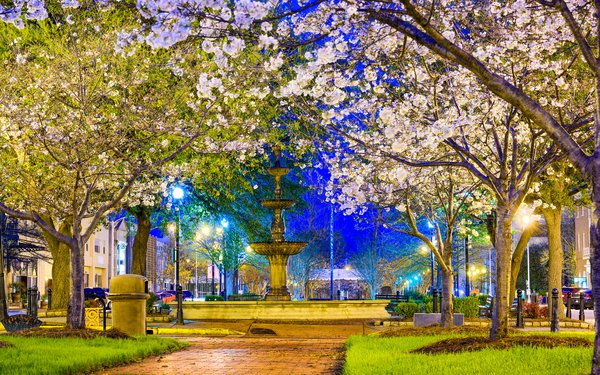 Ideally located and well-connected by rail and interstate, this international business community is a leader in manufacturing. 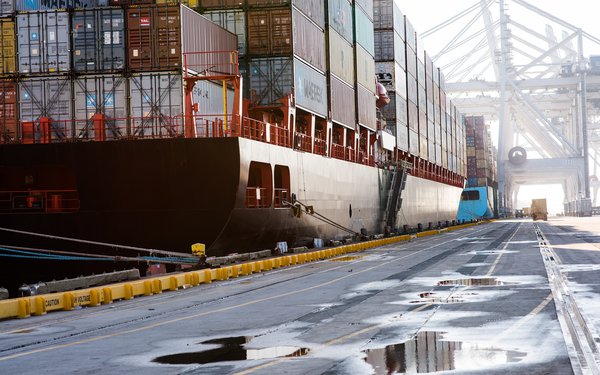 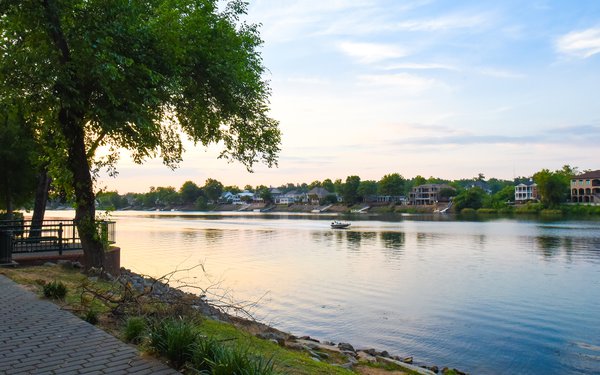 Tradition meets innovation in a growing region where the Masters shares the spotlight with the U.S. Army's Cyber Command headquarters. 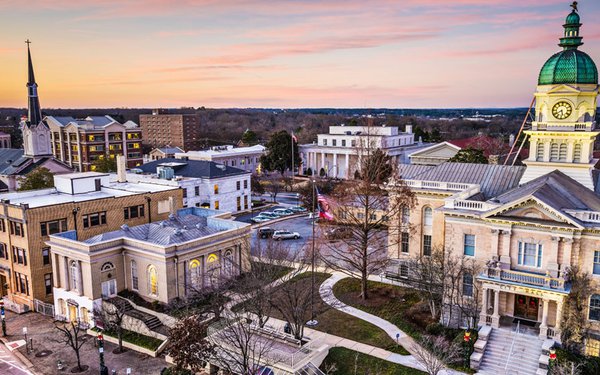 From tourism and global manufacturing to UGA, the Northeast invites and international presence to the Peach State. 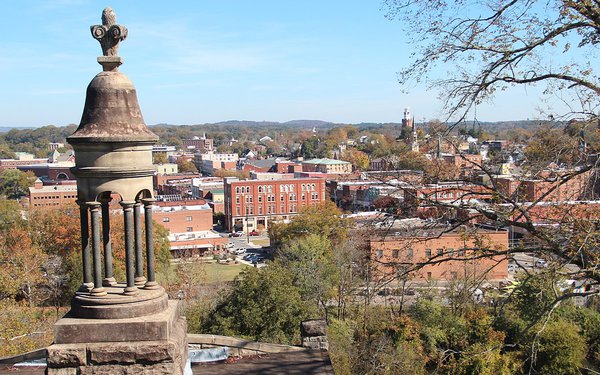 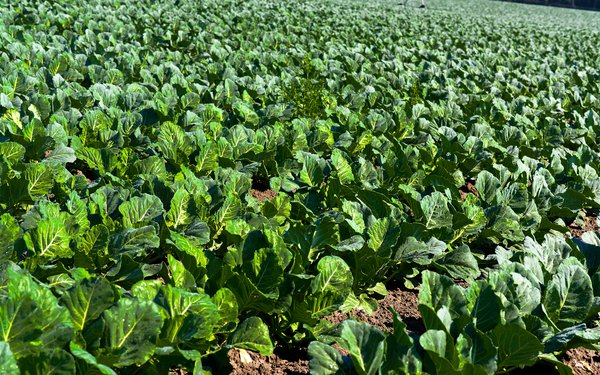 Georgia's top industry, agriculture, is rooted in a region boasting a diverse economy and proximity to two deepwater ports. 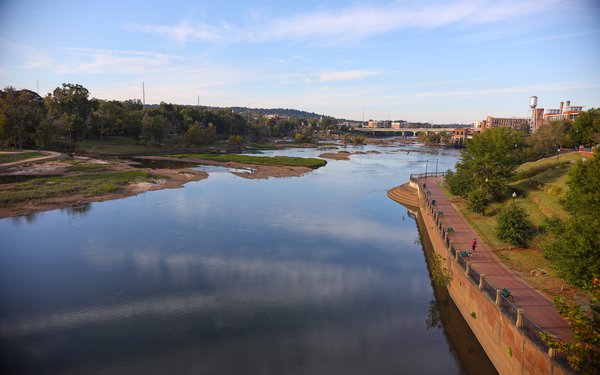 The vibrant Chattahoochee Valley is an epicenter for auto manufacturers, financial industries, and two Fortune 1000 headquarters.