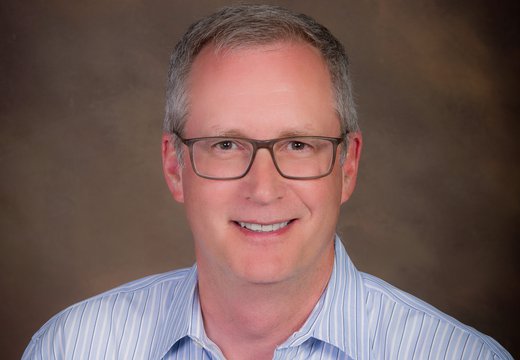 Consumers worldwide are increasing the demand for more natural and organic food options. French-based Diana Food produces natural chicken broth and flavoring, providing to major food companies such as Campbell's and Nestle from 11 plants worldwide. "The process is very similar to the tradition of making and using bone broth in the home," explains CEO of Diana Food North America Dave Berry. "As we started to think about expanding, our long-term focus was this positive shift toward humane sourcing that is happening in the industry."

Diana Foods' existing 11 production facilities were all producers of vegetable-based broths and flavorings. An expansion into the poultry business would be the first of its kind for the company, and they were committed to maintaining the highest standard of quality. "There is a huge market demand for natural products," Berry adds. One way to ensure their natural product would be the very best is proximity to raw materials. In this case, that means being close to what Dave affectionately refers to as the "Southern Chicken Belt." 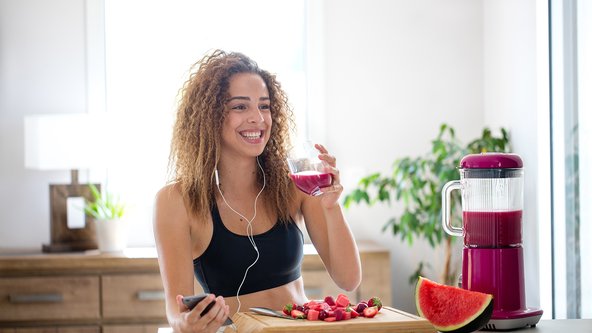 Diana Food's leadership made the decision to invest in its first poultry-based plant, using the same techniques its used for fruit and veggie-based products for over 20 years. The search for the right location lasted almost two years and included over 25 sites in North Carolina, South Carolina and Georgia. Proximity to the South's poultry industry was a major factor, since it ensured access to materials as well as a skilled workforce. The new facility would include space for research, processing and manufacturing, and would emphasize its continued support for a more humane industry. 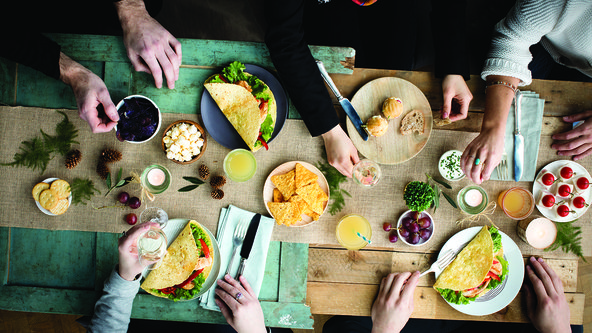 In the food processing industry, utility requirements play a big part in the decision-making process. The right location wouldn't just be about the land-- it would require teamwork from key players. "This plant requires a lot of power," Dave Berry explained, "and we needed extra support from Georgia Power, the state and the city of Commerce to ensure that we'd be able to run the proper lines to the facility."

In the end, every utility need was met, and Georgia's Banks County won Diana Food over. "We really felt special here, and that was important. There was genuine excitement from everyone; we didn't feel like just another project," Dave Berry said. Diana Food leadership is known for its friendly, warm nature, a feeling that was reciprocated from Georgia's  Economic Development team, from state to county to utility. "Even after the announcement was official, "Dave went on, "the level of support increased. Walt Farrell from Georgia Power got us set up with the EPD and handled various aspects of permitting and more. It meant a lot to a company that hadn't done business here before." 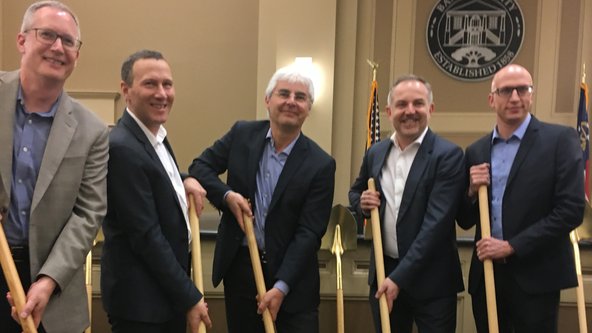 Diana Food broke ground for their new location in April 2017 and expects to be up and running by the end of 2019, adding 88 full-time, high-paying jobs to the community. The 4-acre facility will also have plenty of room for expansion in the future. For now, Diana Food is looking forward to becoming an active contributor in its new community, a trait that runs deep in their company culture. With utility, workforce and accessibility accounted for in Georgia, Diana Food is happy to be home. 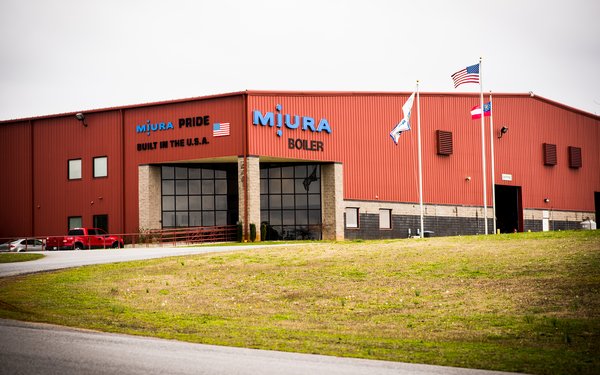 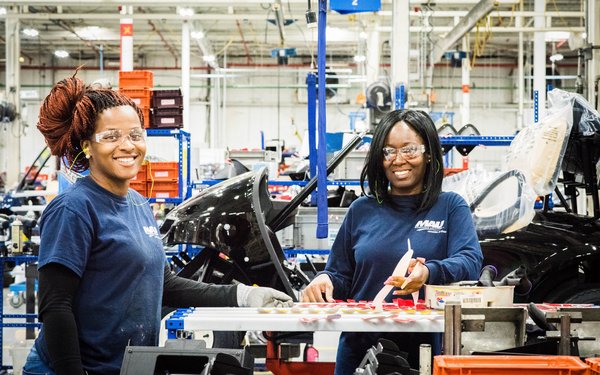