When Westpoint Stevens – one of the oldest textile companies in the country – closed the doors of several of its plants in the late 1990s, thousands of West Georgians were left without jobs. Nearly 5,000 textile jobs were eliminated in the once vibrant mill region from 1997 to 2007. And one of the worst downturns in American history soon followed. Georgia’s unemployment rate topped 10% at the height of the Great Recession with West Georgia faring far worse at 15%.

Those unfamiliar with West Georgia may be quick to assume the region tumbled into the dark abyss with only remnants to show of its industrial past. But there’s a plot twist. In 2009, Kia Motors – a subsidiary of Hyundai, the third largest automaker in the world – opened its first North American manufacturing facility in West Point, Georgia.

Like many major automotive manufacturers, Kia prioritized its proximity to existing supplier networks. Aside from being at the epicenter of the Southeastern Automotive Corridor, Georgia offered access to a growing talent base, a nationally recognized workforce training program and a well-developed transportation network.

Kia pledged to create 2,500 jobs and invest $1.2 billion at the time of its location decision. But the story gets better. Since beginning operations nearly a decade ago, more than 15,000 direct and indirect jobs have been created (there are currently 3,000 Kia team-members assembling 360,000 vehicles at the plant annually), and the plant and its suppliers have an estimated annual economic impact of $4 billion. 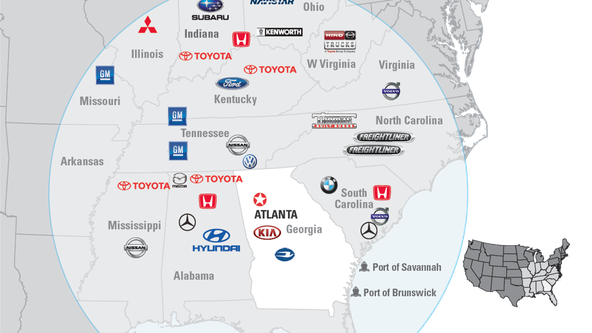 Georgia Quick Start, the state’s nationally recognized workforce training program, was at the helm of Kia's ability to ramp-up, connect with skilled workers and train their team-members for the production line.

An online job application system created by Quick Start expedited Kia’s hiring process, enabling the automaker to more swiftly evaluate candidates’ competency and identify those individuals “already familiar with the type of technology that they would face in the assembly facility.” In its initial hiring phase, more than 43,000 applications were received through the online portal, 97% of which were from high school graduates. 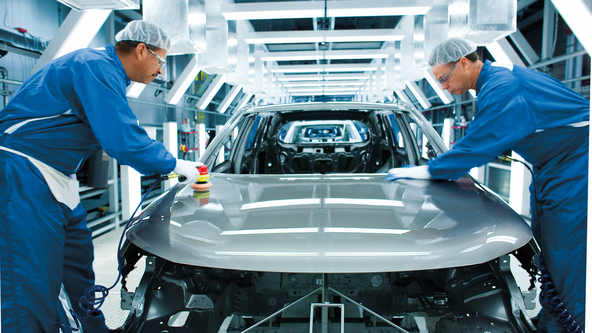 Kia also sees value in investing in the workforce of tomorrow. Over the past few years, the automaker has committed $2.1 million to regional STEM education initiatives and $3.5 million to Troup County’s THINC College and Career Academy. 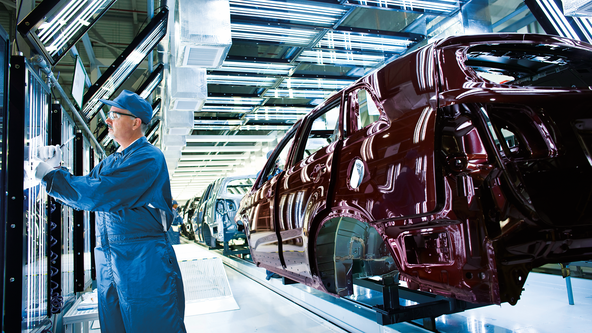 Kia’s location in West Point was like Tiger Woods’s iconic shot on the 16th hole in his final round at the 2005 Masters – a hole in one for the community (Tiger went home with a green jacket that year by the way).

Sports analogies aside, the Kia deal was “the best news that Georgia ha[d] heard in a long time.” Former Kia executive, Randy Jackson, explained that many West Point residents viewed Kia as the savior for the area. But a yard sign best captures the overwhelming feeling of – what I imagine was not only relief but gratitude following Kia’s location decision: “Thank you Jesus for bringing Kia to our town.” 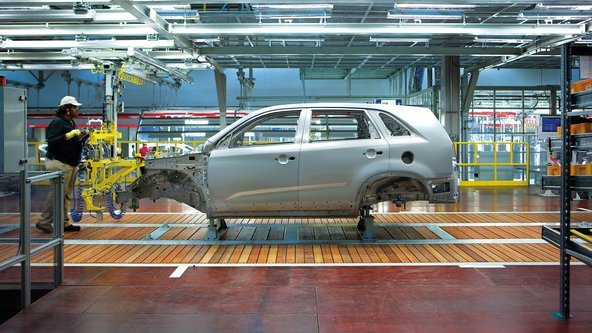 One example of this unrivaled collaboration really stands out. At the time Kia visited Georgia, the state had yet to secure the 2,200 acres Kia needed for its campus. But partners (namely Drew Ferguson III, the former president of Capital City Bank) managed to acquire and assemble the acreage – from not one, not two but 30+ property owners – and all within a little over a month’s time.

Urban legend even has it that as Kia executives traveled from the Atlanta airport to the Hyundai plant in Montgomery, Alabama, they fell in love with the West Georgia landscape – so much so that they built a manufacturing plant there!

From the first shovel in the dirt to the first car off the production line, partners continue to actively work with Kia to ensure its success, so let’s buckle our seat belts as Kia drives toward another prosperous decade – in a Sorento nonetheless. 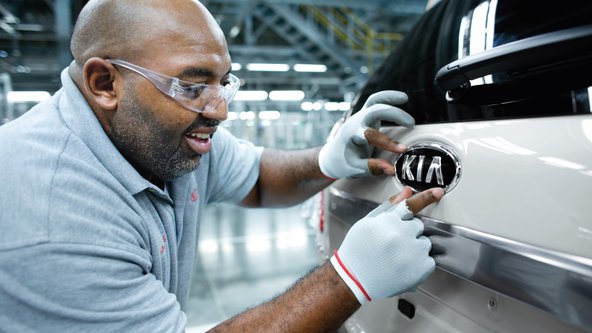 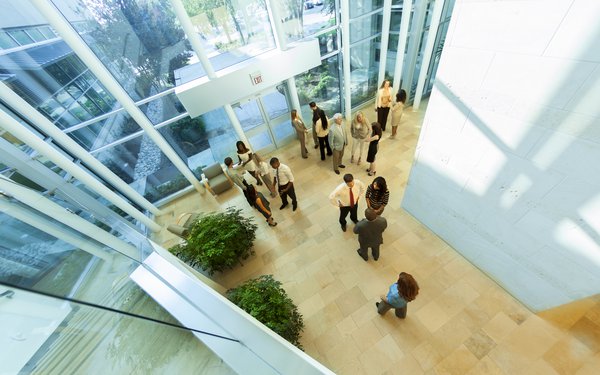 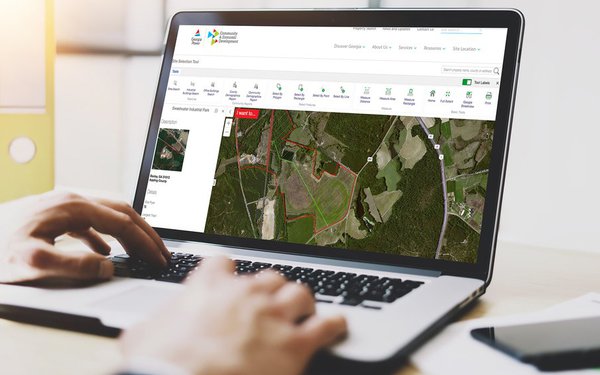 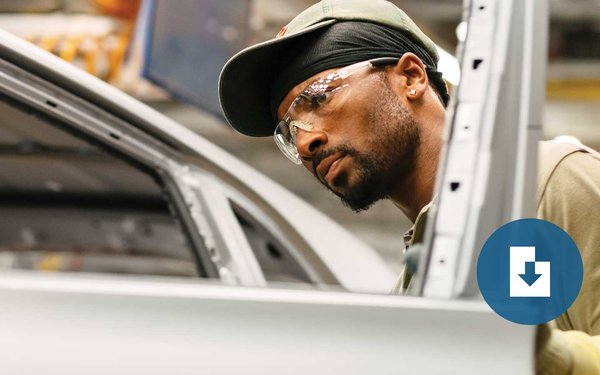 Learn more about what Georgia offers