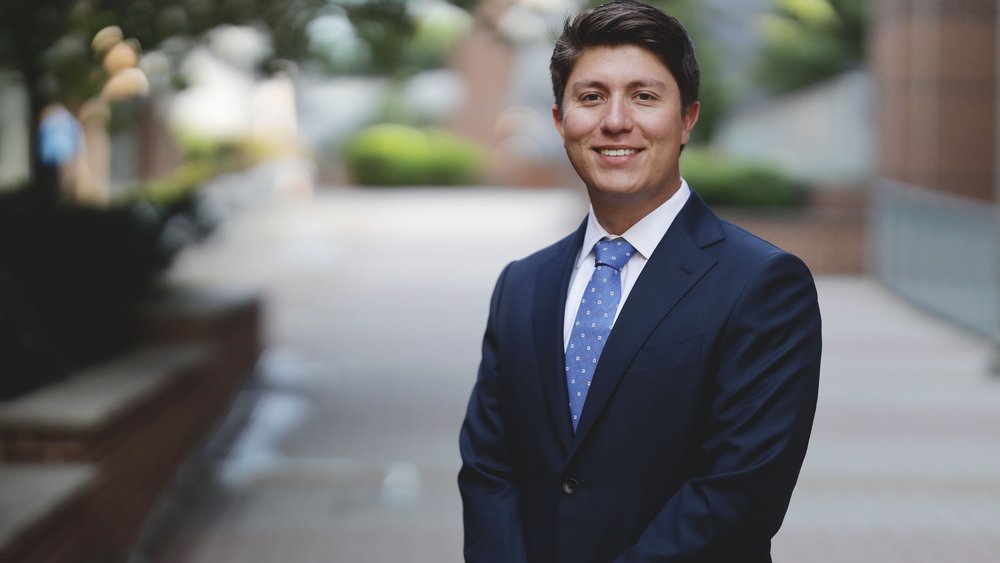 "I look forward to partnering with communities across the state and helping to sustain Georgia’s robust economic growth." 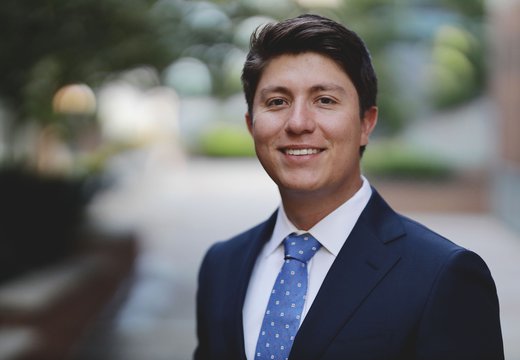 Daniel began his career with Southern Company Services in October 2017 as an intern for the Economic Services team in the Planning and Regulatory Support group. He later transitioned into an Economic Analyst role where he spent nearly four years supporting Southern Company’s Economic Services function. In this role, Daniel was responsible for creating economic reports and presentations on macro and regional economic developments and policies impacting Southern Company’s service territory to facilitate diffusion of insight to management and the operating companies.

He serves on the board of Amigos, a Georgia Power Employee Resource Group, and the Atlanta Economics Club. Daniel received his bachelor’s degree in Business Economics from the Robinson College of Business at Georgia State University. He resides in Atlanta and enjoys traveling and playing golf. His favorite travel destination (so far) is Villa de Leyva, a small town north of Bogota, Colombia.