Letting your community shine is often the secret ingredient in a big win. Learn how Taurus decided to call Bainbridge home.

Scott Purvis:
We're here today in Bainbridge, Georgia, and I have with me Rick McCaskill, the Executive Director with the Decatur County Development Authority.

We want to talk a little bit about economic development. Rick, Bainbridge and Decatur County have had some tremendous success over the last couple of years. And if you would, go back to what got the ball rolling, maybe with the Taurus story and their location here.

Rick McCaskill:
We got an opportunity to meet with the Taurus folks when there was a hurricane in Miami. Well, the hurricane was coming in, and of course they were in Miami.

One of our local hunting plantations here, Southwind Plantation, called them and said, "We know there's a hurricane coming in and we know there's a shortage of motel rooms. We've got rooms. If you want to come stay here, you're welcome to come stay with us." And so they did.

They were looking at a couple of locations in Georgia, as well as some locations in Florida. I made my little pitch and he said, "Well, we already got some sites we're looking at." And he said, "And besides, we're going to go back to hunting after lunch." And Tim Smith, the owner, and said, "Well, you've really got about an hour." And I said, "I can show you what I need to show you in an hour." And so he said, "All right, we'll go look."

When he got out of the car, our police shooting range, which is adjacent to the industrial park, which just sounded like a war going on over there because I had texted the City Manager and said, "Get everybody you can pulling triggers to that range" - because that was one of the things they were looking for, was an outdoor range.

He said, "This isn't going to work for our building. But what's all that shooting over there?" And so I said, "Well, that's right here, and we can build your factory there."

And that's how it got started.

They identified 32 of their management people, supervisors, that they wanted to relocate. They brought those 32 people and their spouses to Bainbridge to spend three days to look around.

Scott Purvis:
How about that?

Rick McCaskill:
So that was good. Slowly, they started moving in.

With the second group, we just were a little more relaxed. But we thought we had messed up because about two in the afternoon, we took them out to the site to see where the factory was being built. That's where we lost control. They started looking around and wanting to go see things and it just started-

Scott Purvis:
They started walking through the downtown.

Rick McCaskill:
And it was the neatest thing. They were meeting people and talking to them about the school system, and going in shops and visiting with people; met teachers. Some of them met people that they went home and had dinner with that night.

It was a good experience. And now, three years later, we are experiencing the second wave of folks moving from Miami. It's been really interesting. And of course, when they came in and bought homes, they grabbed up our available housing, so we had a housing shortage before everybody else had a housing shortage. So we're on the front end of coming out the housing shortage. We are building a lot of homes here and a lot of apartments. And it all got kicked off because of that Taurus plant. 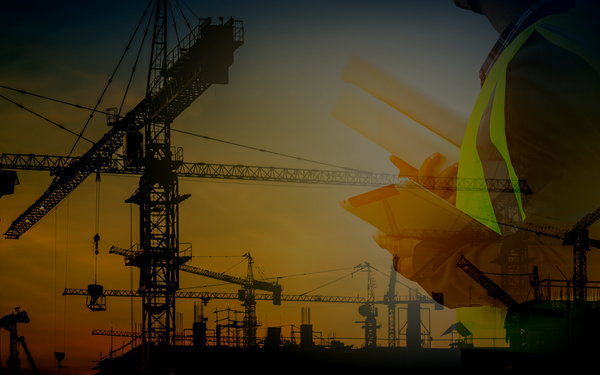 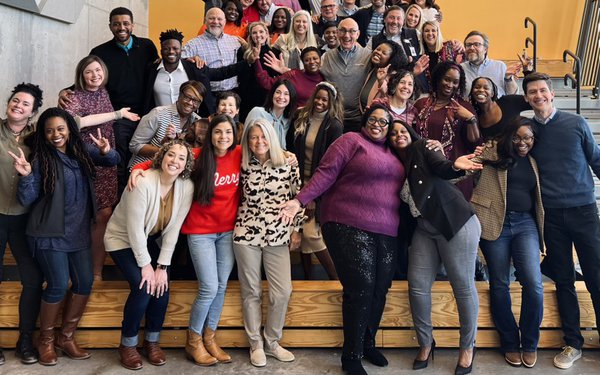 A historic year in Georgia, USA 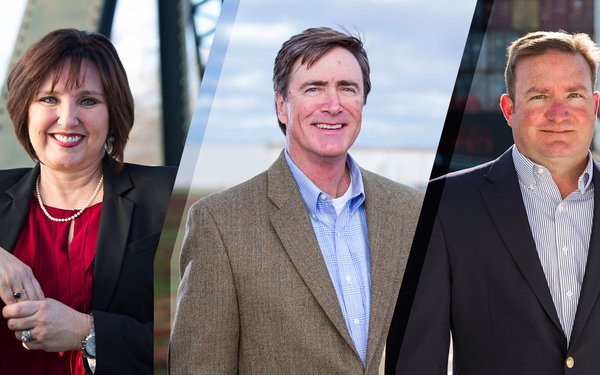 Our team is here to help!