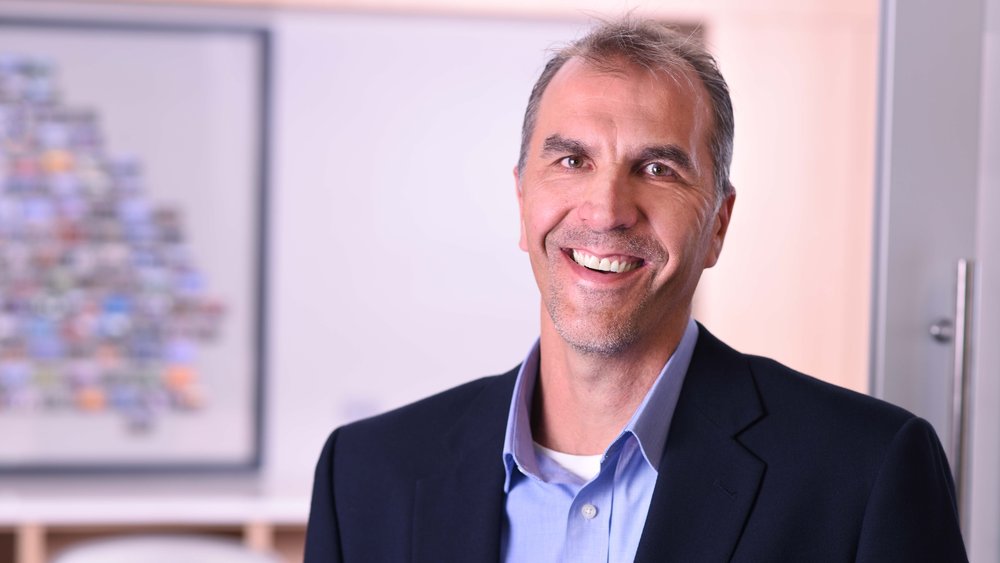 "Finding the right site options is a critical part of the process, and we're here to make that more manageable for businesses."

After several years in the GIS consulting world, Jeff started his career with Southern Company, Georgia Power’s parent, in 2002, working for the Southern GIS group. He later transferred to Georgia Power’s Distribution Management Systems organization, where his GIS work included analyzing distribution databases and assisting in the conversion of the distribution mapping system to an enterprise GIS solution. He joined the economic development team in 2008.

Jeff graduated from Davenport University in Grand Rapids, Michigan with a Bachelor of Business Management and Communications degree. He later received a Master of Forestry degree from Auburn University. Jeff is a member of the Geospatial Information and Technology Association and has completed Georgia Tech’s economic development course.

Originally from Grand Rapids, Michigan, Jeff resides in the City of Roswell with his wife and two children. His interests include golf, history, and travel.