GUEST BLOG: We asked some of Georgia's most beloved poets, entrepreneurs, writers, movers, shakers, and culture makers to share their stories with us. 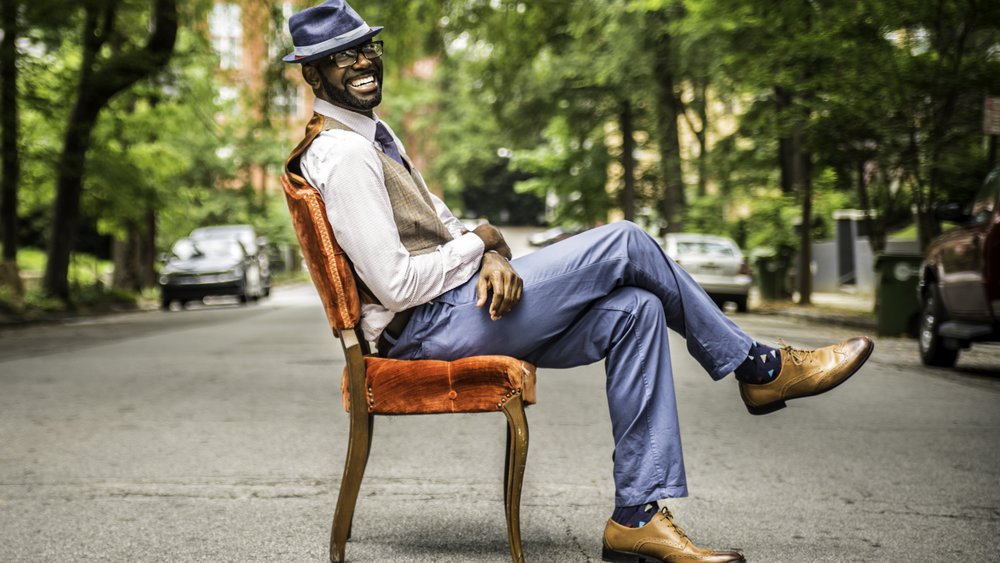 My name is Jon Goode. First and foremost I'm John and Barbara's boy. Beyond that however, I'm a writer that's been blessed to have his work featured on CNN, HBO, TVOne, BET, Nick@Nite, MTV, Comedy Central, and TVLand. I've written for, and worked in conjunction with, McDonalds, Johnson and Johnson, Nike, General Mills (who made me my own Wheaties Box), Boston Scientific, Sanofi Genzyme, Siemens, Oracle, and many other well-known corporations. I've stood on stages in every state in the nation except Alaska, Maine, and Montana. I'm the current host of The Moth Atlanta and I've hosted The Moth's podcast and radio hour, both of which reach millions weekly. I've been nominated for an Emmy and I've won a Promax Gold for the best copyright in North America. I have done all of this with a degree in economics. ECONOMICS.

My road from graduating high school, to enlisting in the Marines, to working in a warehouse, to finishing college with a degree in Econ, to moving to Atlanta, to becoming the Senior Accountant of one of the largest equipment finance corporations in North America, to becoming an artist has clearly been no straight line. In fact, it's been a winding road as crooked as a dog's hind leg (the whole "dog's hind leg" thing should let you know I'm from the south). It's a long, complicated story that I will tightly condense and neatly package into Cliff's Notes before skipping to the fateful moment that changed everything.

I was born in Richmond, Virginia. Laughter, sorrow, joy, and pain, also known as childhood and adolescence, ensued for eighteen years. After graduating high school I joined the Marine Corps Reserves in an effort to pay for college. A war started and suddenly no one was in the reserves or college anymore. The war ended and college continued. I ran out of college money because you can't actually pay for college by being in the Marine Corps Reserves, and worked in an AARP warehouse for three years. I soon (but not soon enough) realized that job was a fast road to a slow death. I re-entered and finished college with a degree in Econ. I moved to Atlanta to marry a woman I loved. We didn't get married. I did however fall in love with Atlanta and manage to secure a job with The CIT Group one of the largest equipment finance corporations in North America. I started as an accounts payable clerk and left as the operations manager in charge of the entire accounting department. While working for The CIT Group as an AP Clerk is when it happened, the moment that changed the direction of my life forever.

I was at work making sure that one plus one equaled two most of the time, and three when it needed to, when Veronica, my boss, came over to my desk. In my time at CIT, Veronica and most of the AP clerks had become a family of sorts. Veronica approached and asked if I'd like to go to an open mic with her. I asked her what an open mic was. She said, "It's an evening where people recite spoken word poetry. I told her short of being hit by car, knocked into the ocean, and eaten by a shark I couldn't think of anything I'd like to do less than listen to people recite poetry. She laughed and said, "If I can catch you before you leave the building today will you come with me?" I said, yes. I watched the clock and fifteen minutes before the end of the workday I shut down my computer and made my way to the elevators. I laughed inwardly as I pushed the button for the down elevator. The elevator doors opened and Veronica was on the elevator! She said, Oh you've already got your stuff, great! Let me get mine. I immediately stopped inwardly laughing.

Later that evening Veronica and I walked into a spot called Yin Yang. Yin Yang was on Spring and 3rd, downtown Atlanta, on the same block as The Varsity (The Varsity is an Atlanta fast food staple. Everyone that moves to Atlanta eats there at least once). If you've ever seen a movie with a poetry spot (Love Jones, etc), it's like the grottoes in those movies are trying to be what Yin Yang actually was. The air smelled of sandalwood, musk, prose and, chicken wings. Every person and place in Atlanta, no matter how evolved or run down, carries the faint scent of lemon pepper wings, all flats, fried hard. I'm sure if you'd have met Ralph David Abernathy and shook his hand you'd had thought to yourself, A-Town Wings? But I digress. The lights in Yin Yang were as low as a limbo stick. The walls were exposed brick, and the art on those walls was created to expose The Man! Afros, locs, and various other natural hairstyles almost seemed a prerequisite for entry. If I heard the words vegan-banana-bread once that night then I must have heard it a million times. A lady walked past and said, "Ase Brother," to me (Ase is a Yoruba word meaning power and authority and is sometimes used as a greeting) and I thought she was calling me an ashy brother. To which I thought, you a lie! The DJ was spinning one after another, after another, of these amazing songs I'd never heard before. Several people were singing loudly and dancing hard. Everyone greeted everyone else, friends and strangers alike as if they were long-lost relatives. There was Atlanta hospitality, southern comfort, and an electricity in that room. An ever-present energy that you couldn't hold in your hands but it was palpable. Everything about Yin Yang felt exciting and very foreign to me. I felt like I'd landed in the middle of an Erykah Badu themed amusement park on Mars. Just then the music stopped, the lights dimmed further (which seemed impossible in this already very dark room) and the performances began.

The host was (now world-renowned artist) Fahamu Pecou. He announced that it wouldn't be an open mic but instead a closed list. The evening was called Founder's Night and some of the poets that had helped build Yin Yang into the mecca of spoken word poetry in the southeast were going to take the stage. Then perhaps the most amazing poets I've seen to date walked across that stage, took the microphone, and rewired my brain with their every word. I can, to this day, remember who the artists were: Spinxx, Starr Pickens, Yohannes Sharrif, Aqiyl Thomas, Shawna Kent, Dialectic, Shadetree, Jiggaboo, Poetix, We One, and Wanda Jean. I was in awe of what they were able to do with sound, silence, and the same 26 letters of the alphabet afforded me. That night I said to myself, "If I work hard and dedicate myself to this craft I just MIGHT be able to do what they just did."

That night I went home and began writing my first performance poem. I haven't stopped writing since, and I've been blessed by God with wonderful professional success. Along the way I've been called a poet, a storyteller, an author, a spoken word artist, a novelist, and a playwright, but first and foremost I'm John and Barbara's boy living in Atlanta, Georgia. 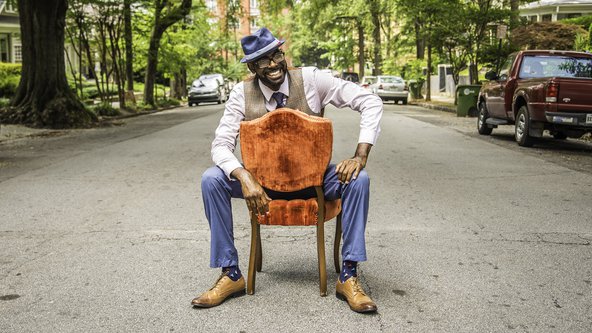 Learn more about Jon Goode, or get in touch here. 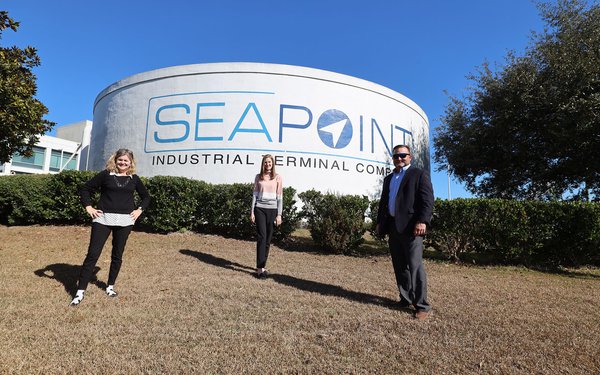 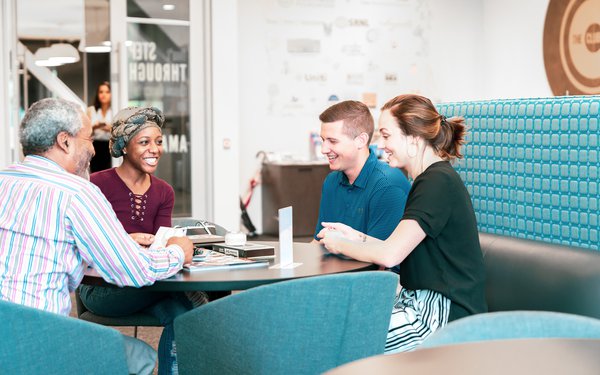