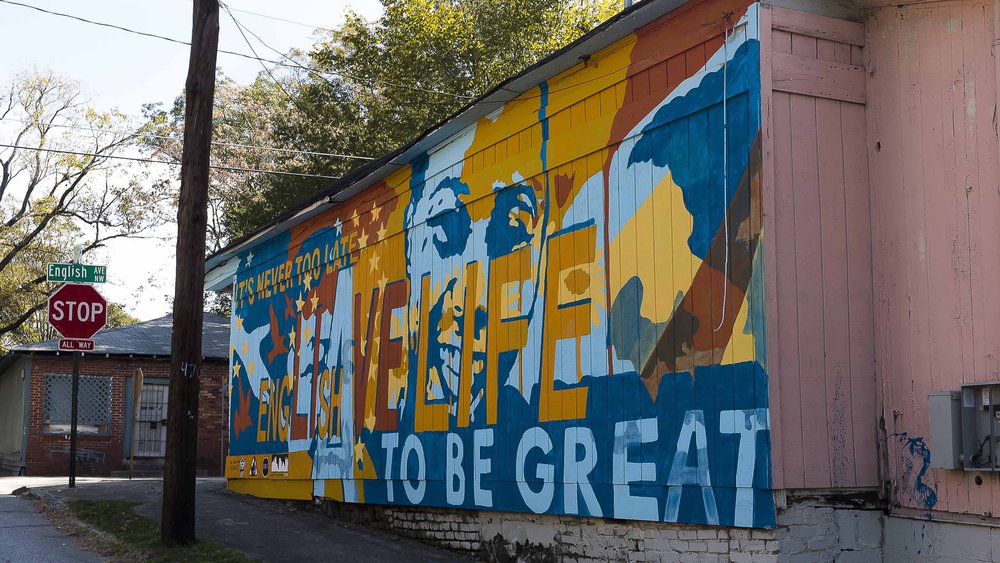 "Hate is too great a burden to bear. I have decided to love."

Martin Luther King, Jr., excerpt from his speech "Where do we go from here?"

In Atlanta, y’all means ALL. Inclusion is our DNA. In this city that rose from ashes, marched for freedom, and changed the world, we still build on our legacy of culture, grit, and perseverance. We march when we are called to march and we do it hand in hand. From the birthplace of the Civil Rights Movement to today’s Black Mecca, we celebrate diversity through our art, our music, our buildings, our parties, our festivals, our food.

We nod in solidarity as we pass by on painted streets. Under this lush canopy of green, we cultivate all colors, all creeds, all orientations, all PEOPLE. We are culture leaders. We are rooted and growing strong.

We can’t wait to see what you’ll bring.

Atlanta is home to more than 826,000 foreign-born residents

1 of only 2 executive offices in the Southeast solely dedicated to serving immigrants. 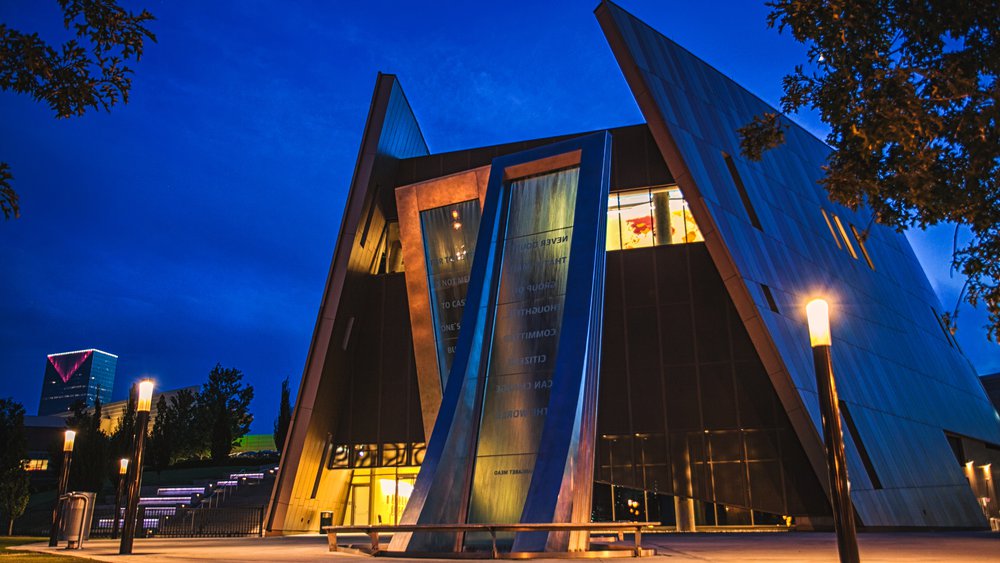 Beyond the work of metro Atlanta’s employers and school systems, the region has a powerful history shaped by leaders who fight for human rights, and value diversity and inclusion. In the early 1960s, the region became the cultural catalyst for the American Civil Rights Movement. Dr. Martin Luther King, Jr. and countless other Civil Rights activists found their spiritual center within Atlanta’s Sweet Auburn district, making it home to much of America’s civil rights history.

Center for Civil and Human Rights: Located in downtown Atlanta, the Center for Civil and Human Rights pays homage to the American Civil Rights Movement, as well as brings current global human rights issues to the forefront. The Center is a perfect starting point for exploring Atlanta’s history in civil and human rights, as well as Atlanta’s ongoing efforts in the celebration of diversity and commitment to inclusion.

Gandhi Promenade: A statue of Mahatma Gandhi stands at the south end of the site to further remind the world of the impact of nonviolent protest and activism. This was donated by the Indian Council for Cultural Relations, India, in collaboration with the National Federation of Indian American Associates and the Embassy of India, USA.

LGBTQ PRIDE and Education: Atlanta recognizes, celebrates and stands with the LGBTQ community and boasts permanent rainbow crosswalks painted across the intersection of 10th Street and Piedmont Avenue near Piedmont Park, the historical nexus of gay pride in Atlanta. This fixture, installed in 2017 by former Mayor Kasim Reed, still echoes the ideals of unity, acceptance and Atlanta’s pride in and celebration of all that is diverse.

Atlanta PRIDE: The Atlanta Pride Committee is Georgia’s oldest nonprofit agency serving the LGBTQ community. It serves as an advocate and resource for sexually diverse communities and operates 60 educational, social and historical programs each year, as well as community reinvestment initiatives. The annual Atlanta Pride Festival and Parade is the Southeast’s largest celebration of LGBTQ individuals, with more than 250,000 people in attendance in 2017. Corporate sponsors include The Coca-Cola Company, Cox Enterprises and Delta Air Lines.

Atlanta Black PRIDE: Atlanta Black Pride Weekend (ABPW) was launched in 1996 and is one of the three largest black gay pride festivals in the country, with more than 75,000 people in attendance. Corporate sponsors include Mercedes-Benz USA, UPS and Comcast, among others.

The City of Atlanta is also known as a “Black Gay Mecca” due to its largely visible black LGBT community and vibrant urban gay nightlife. Atlanta has the largest community of black same-sex couples in the South.

PRIDE School Atlanta: Pride school Atlanta, a private nonprofit school for students ages 9-18, exists to provide LGBTQ educators, students and families a rigorous and fun learning environment, free of homophobia and transphobia. The school is a place that honors identities so students may be themselves and find friends and mentors who can help them navigate the challenges of life and education.

Diverse Chambers of Commerce in Atlanta 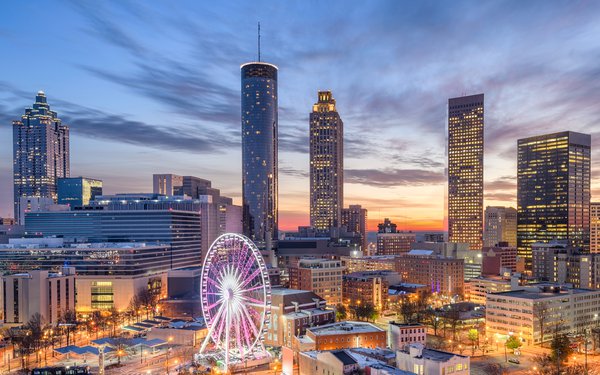 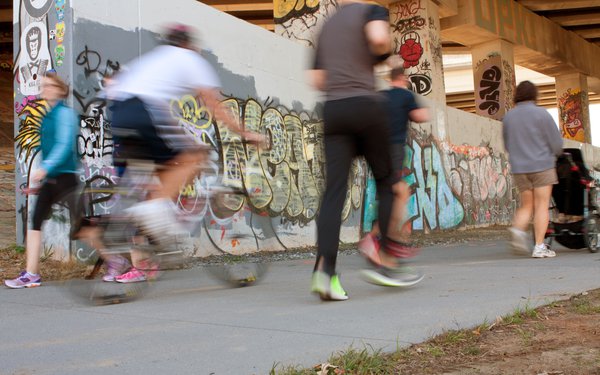 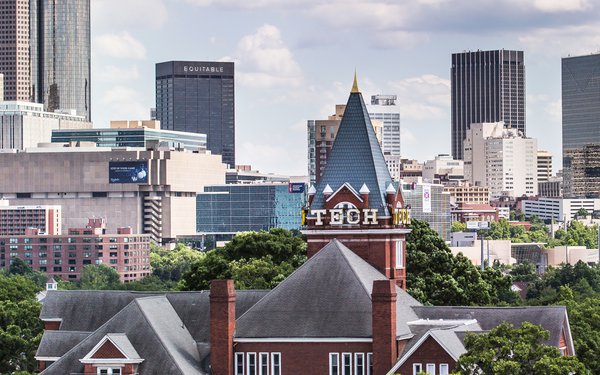 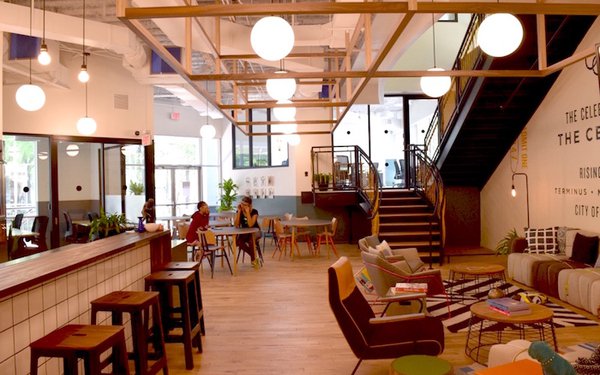 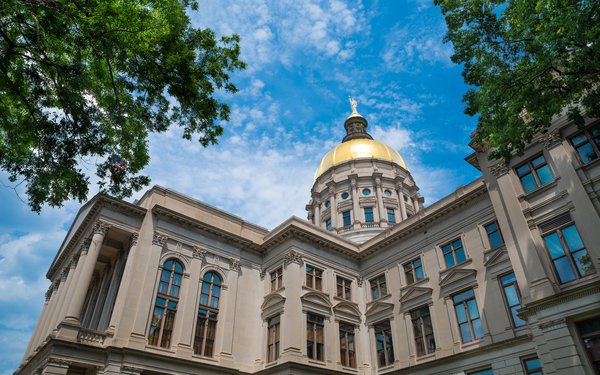 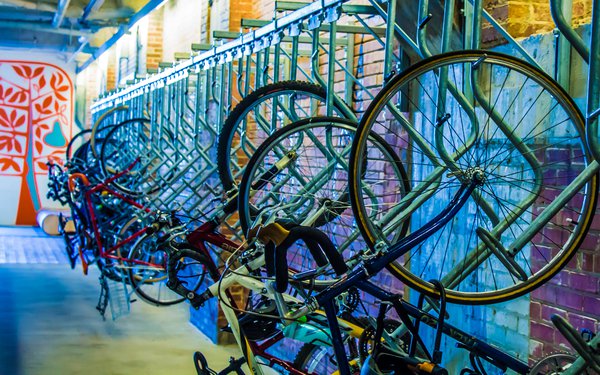 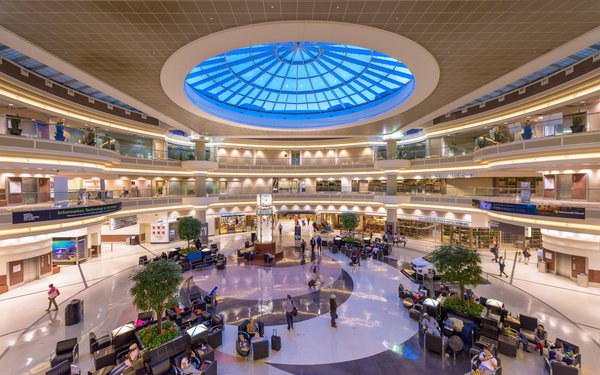 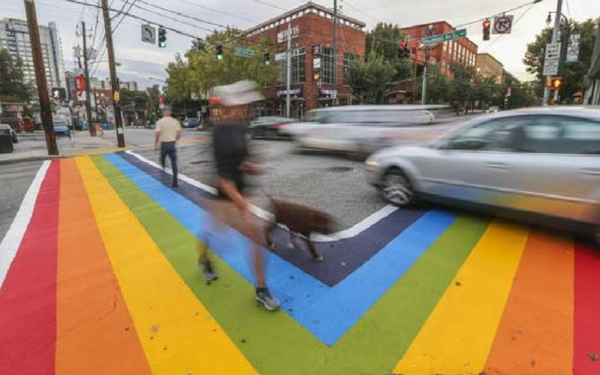 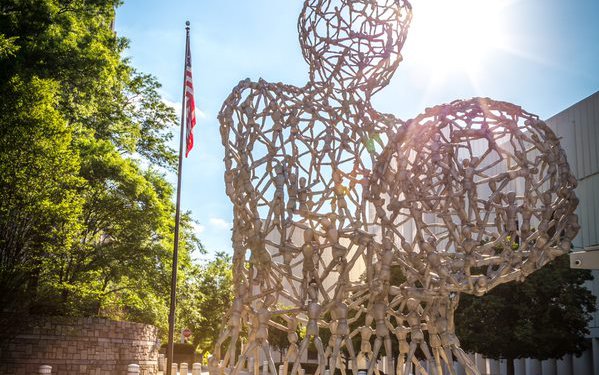 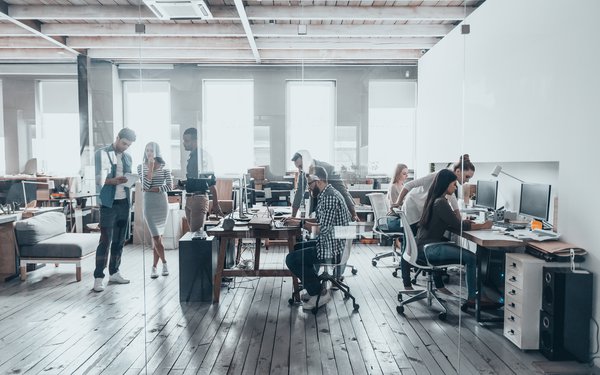