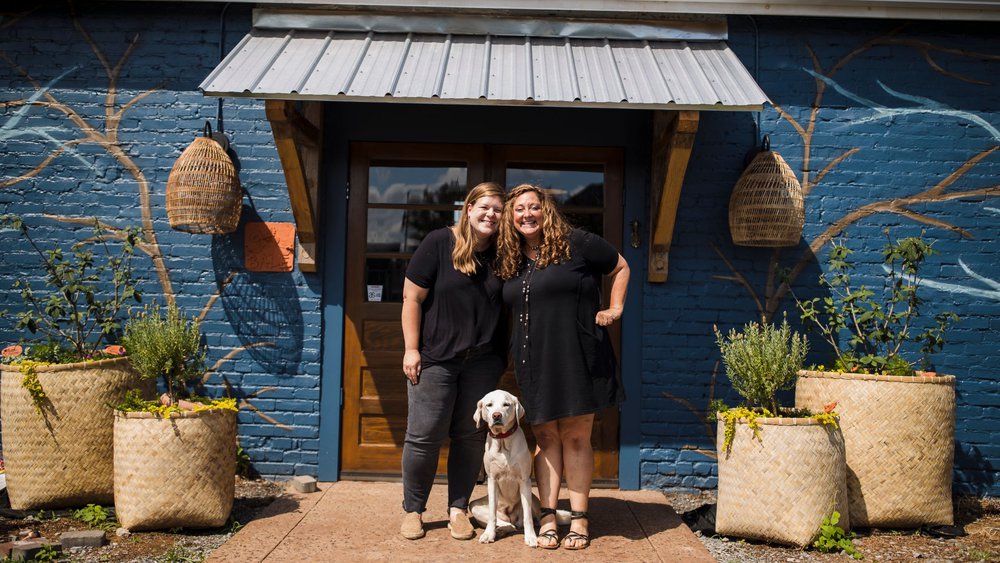 An hour’s drive from Atlanta you’ll find Northwest Georgia’s gem. Welcoming and walkable, downtown Rome is home to eateries, boutiques, salons, and event venues. More recently, work has begun to connect downtown across the Oostanaula to the adjacent River District – a hub for arts, entertainment and dining.

Entrepreneurs, makers and artists are leading the way in the River District. Trailblazers like Cabell Sweeney and Chelsea Riley were among the first to set down roots in the area. Cabell’s Designs already had feathers in her proverbial cap – designing for Magnolia Lane and being named to “Oprah’s Favorite Things” list, to name a few. But it was time to expand. 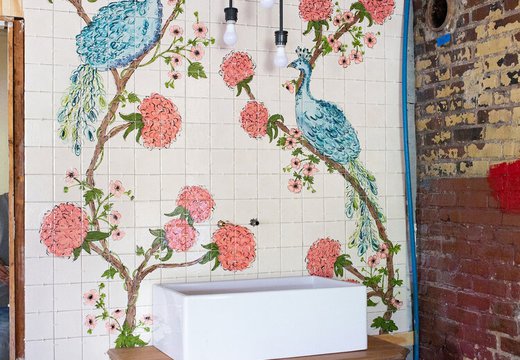 Community champions were plentiful, and other entrepreneurs, like Aventine’s Kevin Dillmon and Living & Giving’s Lisa Landry, supported Cabell’s Designs relocation efforts. “It was unreal to have a blank canvas and full latitude on design from Brian Dulaney, our landlord, who is a champion of the arts and artists,” Cabell shares. 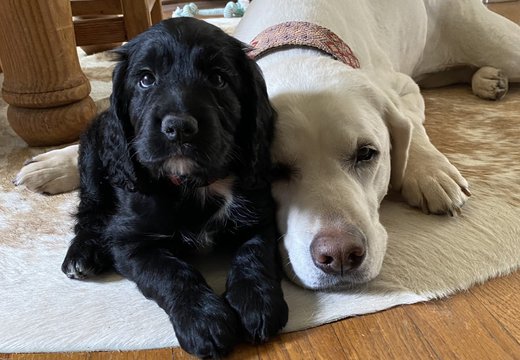 Empowered by the community, Sweeney and Riley undertook a major renovation, relishing the opportunity to explore possibilities to grow their popular pottery business. “It was so exciting to give new life to an old building,” says Sweeney. A festival of colors and textures, the 9 Bale Street studio boasts walls adorned with pink-blossomed peacocks, rose-kissed trees, and hand-painted, one-of-a-kind pottery creations. The studio is a medley of cool and cozy, with furry friends Penley and Biddle rounding out the vibe.

Local leaders know that creating a district for artists, creators, and entertainers will attract young professionals and longtime residents alike. “A new multi-use development, with 250 residential units and outdoor entertainment space near the River levy, will encourage residents to live-work-play area in the River District,” notes Aundi Lesley, Rome’s Mainstreet Director. “The early investors, like Cabell’s Designs and Aventine, have certainly played a major role in beautifying the district and making the area attractive to other business owners.”

Biking paths and trail systems delicately weave along the three rivers that call Rome home – but it’s the artists, entrepreneurs, and restauranteurs who are bringing new life to the area. Cabell captures the energy and excitement, “We are ready to dream what we can be next, spread our wings and grow! And, it’s exciting to see Rome carving out its own unique identity.” 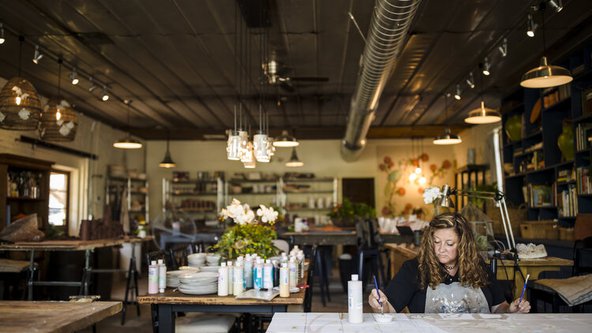 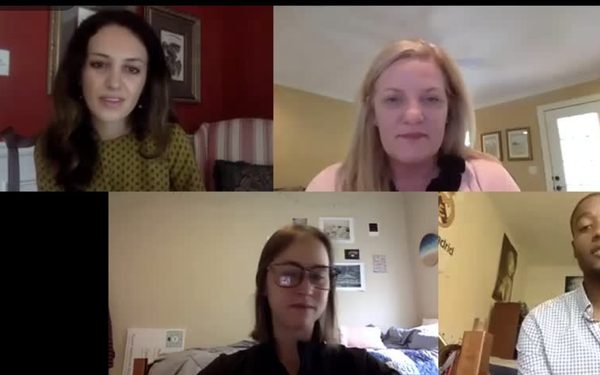