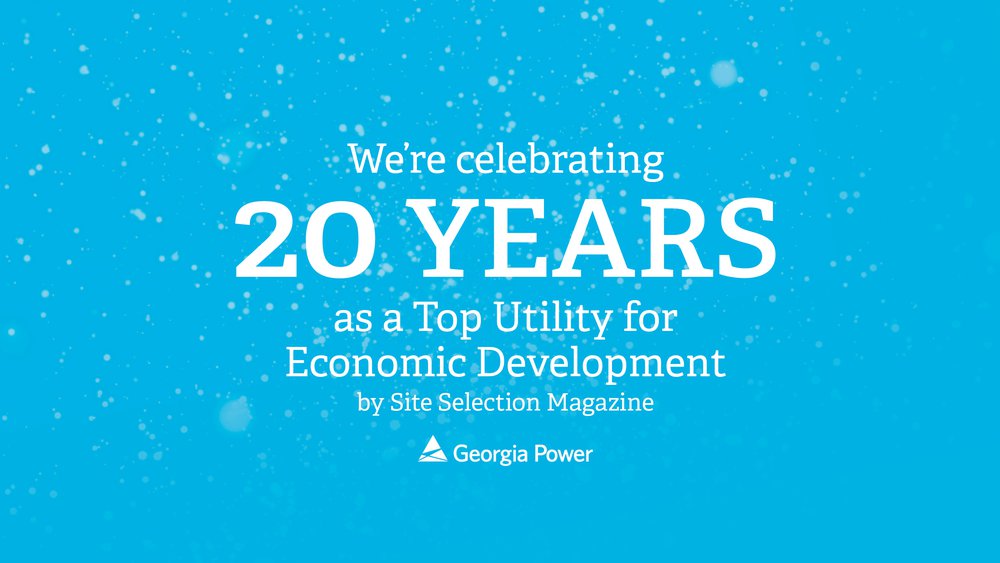 For 20 consecutive years, we've not only appeared on Site Selection's list of Top Utilities in Economic Development , we've also earned a spot in the top ten. That's more than any other utility in the country. During that time, how we grow communities and create jobs has evolved, yet at no point has Georgia Power wavered from our mission to grow our home state. Just the opposite - our team has taken on new challenges and created new ways to help our state thrive. Alongside our partners, we're creating the future of economic development.

Also featured in the September issue are Site Selection's annual rankings of Top U.S. Utilities in Economic Development (see list below), based on analysis of corporate end-user project activity in 2017 in that company’s territory (from Conway Projects Database and submitted materials from utilities). In addition to examining facility investment project totals and calculating those projects’ jobs and capital investment numbers on a cumulative and per-capita basis, we also looked at website tools and data; innovative programs and incentives for business, including energy efficiency and renewable energy programs; and the utility’s own job-creating infrastructure and facility investment trends.

“Every year, the Top Utilities excel at wearing many hats, from reliable power provision to helping out with storm recovery, modernizing their grids and connecting people as well as they connect power lines,” says Managing Editor Adam Bruns of the rankings Site Selection has published since 1999.

In addition to an array of state and regional spotlights, industry reports and Investment Profiles, the new issue of Site Selection includes the magazine's annual Infrastructure Report (featuring the new Global Groundwork Index in collaboration with CG/LA); insights into transit, logistics and the eds & meds sector; the Albuquerque Intelligence Report; and a UK spotlight. 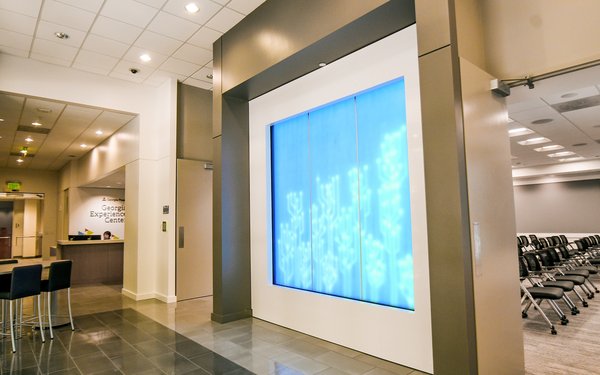 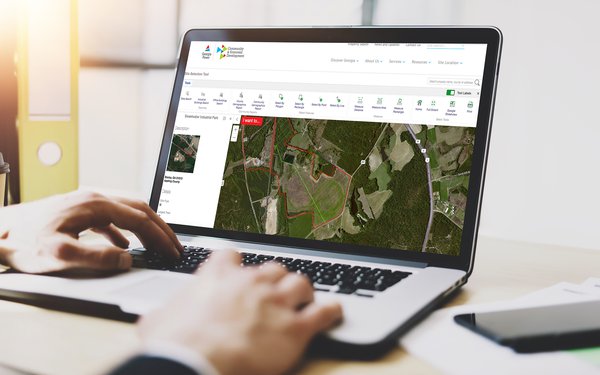 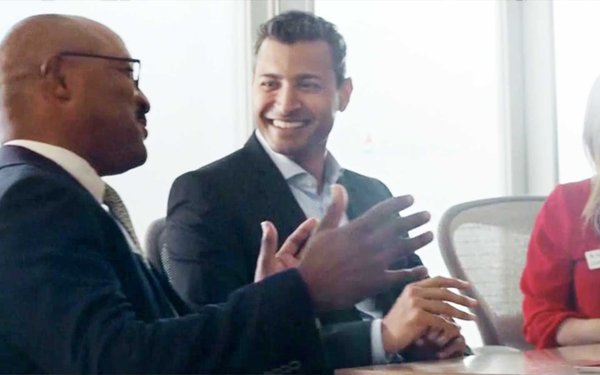 Experts that guide companies and communities from where they are to where they want to be. 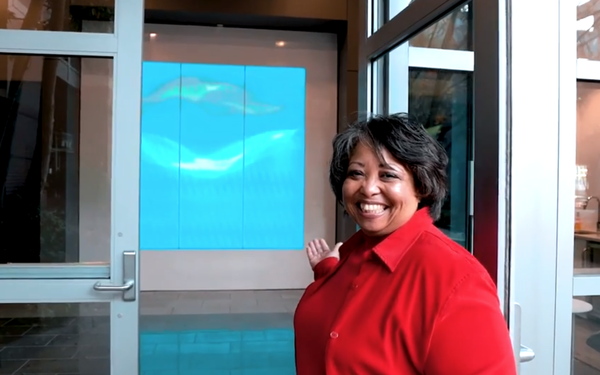 Why are we so committed to growing Georgia?

It's our home too.