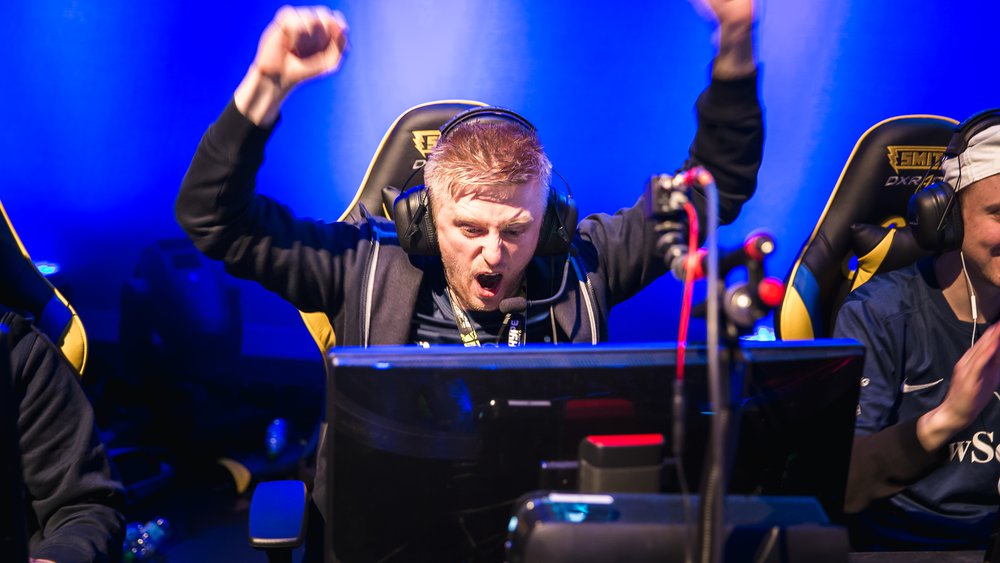 "I couldn't imagine building my mobile gaming studio anywhere other than Georgia. It has everything you could want: top tier colleagues to recruit great talent, a bustling city and international airport, a thriving entertainment industry."

Georgia has lead the digital animation and motion graphics industry for decades. Turner Broadcasting was founded in 1970, and how now become a cornerstone in the entertainment broadcasting industry. Along with it's strong talent pool, it is the location of many of the industry's world-renowned companies, including Cartoon Network, Adult Swim, Boomerang, Bento Box, and Floyd County Productions (creators of the series Archer).

Additionally, with the global esports economy expected to cross the billion-dollar threshold by 2020, the world is gaming-and Georgia is on the front lines. Broadly recognized as the esports capital of the nation, Atlanta is one of the top cities in the U.S. for gamers. The city hosts numerous gaming and digital entertainment events throughout the year, including DreamHack-the world's largest digital festival which hosts a series of events around the world and attracts over 39,000 gaming and esports enthusiasts annually. The event in Atlanta every November propels gamers into a twenty-hours-a-day, three-day weekend series of competitions and tournaments.

Georgia's colleges and universities also train a robust pipeline of talent for careers in the digital entertainment and gaming industries. In 2019, the Technical College System of Georgia's gaming-related programs received 87 awards and distinctions and, to date, has graduated more than 5,000 students in cyber or gaming degrees. Additionally, Georgia is one of the few states where esports is a sanctioned high school competition. 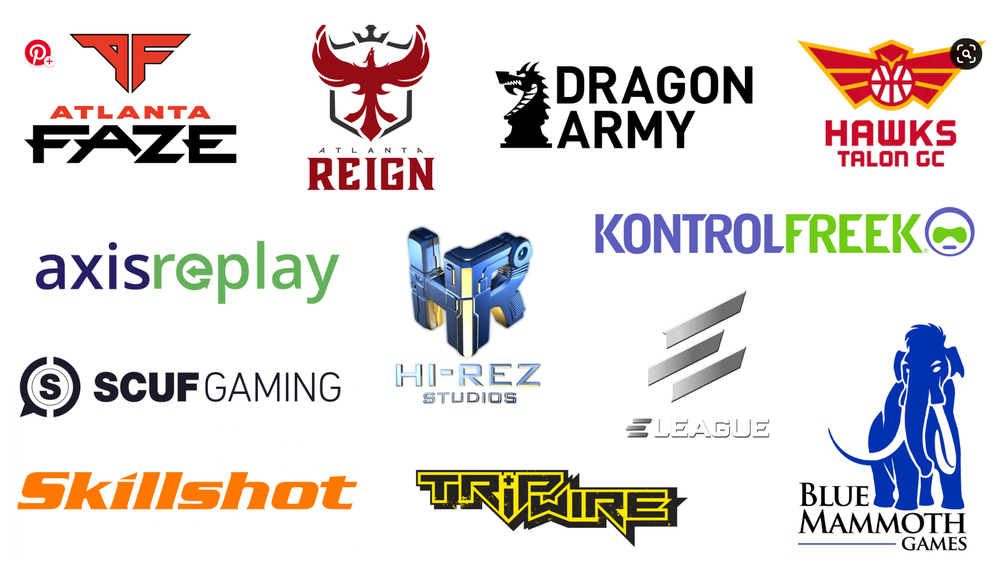 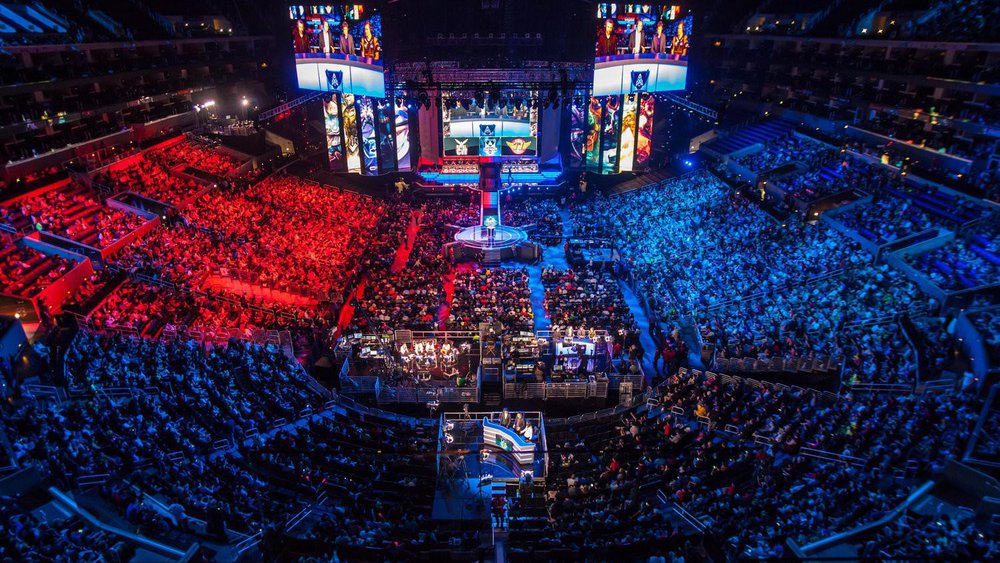 "Georgia's strong talent pool and digital entertainment incentives have supported our growth to become one of the largest game developers in the Southeast...We plan on being in Georgia for the long term."

The Georgia Institute of Technology recently completed a study demonstrating esports' dominance in the state, and specifically in Atlanta. The report includes insights from key industry players validating the belief that Georgia's esports ecosystem will continue to flourish in the coming years.