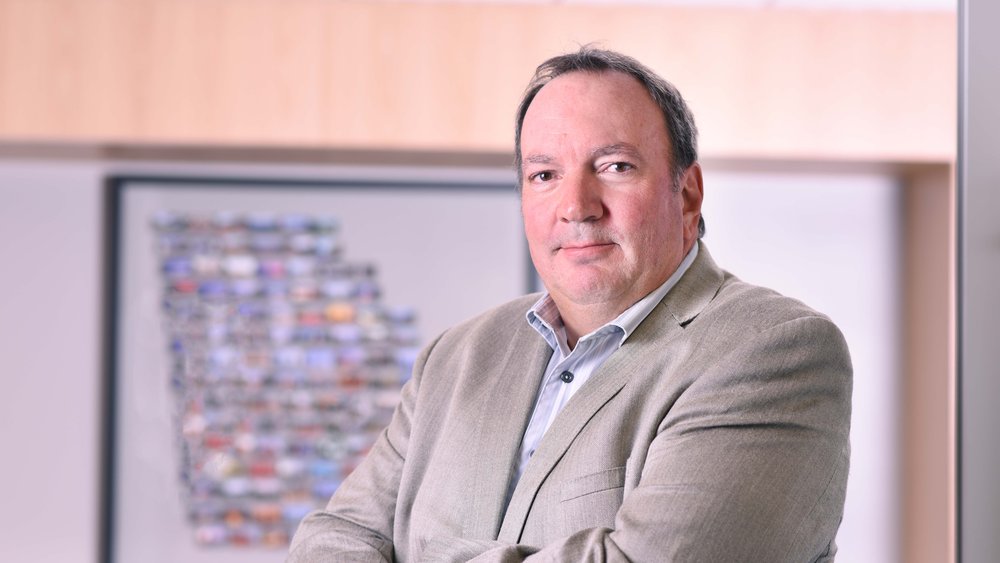 "Being able to help people visualize the potential for a site or building by using 3D renderings or drone footage, is a rewarding, fulfilling accomplishment."

Mike attended ITT Technical Institute and Indian Valley Vocational Center where he gained the foundation of his drafting and computer design skills. He has extensive experience in Google Earth, SketchUp and AutoCAD, as well as Arc Map, Photoshop, and sophisticated PowerPoint applications. Many of Mike’s advanced computer skills are self-taught, as he is known for putting software to its maximum use and finding new and innovative applications for supporting economic development projects. Many a successful Georgia project can be directly connected to Mike's ability to let a prospect really see a location's potential using cutting-edge tools.

Mike and his wife Lisa live in Holly Springs and have two grown children. He recently became a grandad- twice in one month, to a baby boy and girl. His hobbies include tennis, guitar and gardening.