"The most rewarding part of the job is watching Georgia communities grow and bringing great investment to the state." 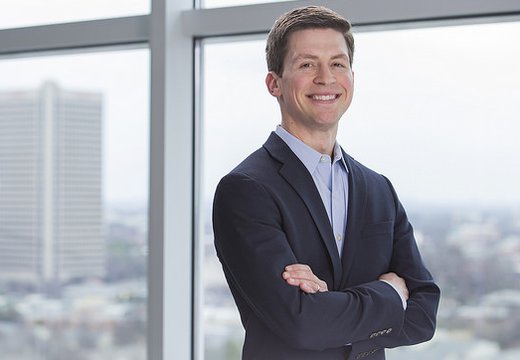 Given Walt's accomplishments in business recruitment, his recent move into the role of Manager of Statewide Economic Development for the Georgia Power team comes as no surprise. Walt oversees the team and supports the facilitation of site-selection, start-up, and expansions of businesses investing in Georgia. From identifying potential buildings or sites, providing market evaluation and engineering assistance, hosting companies on their visits to the state, and serving as liaison between those companies and governmental agencies. Before joining Georgia Power in 2015, Walt served as a Director of the Advanced Manufacturing team at the Georgia Department of Economic Development (GDEcD). There he was responsible for recruiting domestic and international companies to Georgia, leading tax incentive negotiations on Georgia’s behalf, and generating new industrial leads statewide. He was also responsible for the Georgia Ready for Accelerated Development (GRAD) Program, the state’s industrial site certification process, while working at the state agency. Walt specializes in the automotive, aerospace and defense industries. Prior to his work with GDEcD, Walt spent four years on the Business Development team at Electric Cities of Georgia.

A homegrown Georgian, Walt grew up in Marietta. He earned his Master of Business Administration degree at Auburn University, and holds a Bachelor of Science in Finance and Marketing from Clemson. He and his wife, Emily, recently welcomed a second daughter to their family, and live in Atlanta. Walt considers himself an enthusiast of golf, running, and Netflix- and not necessarily in that order. 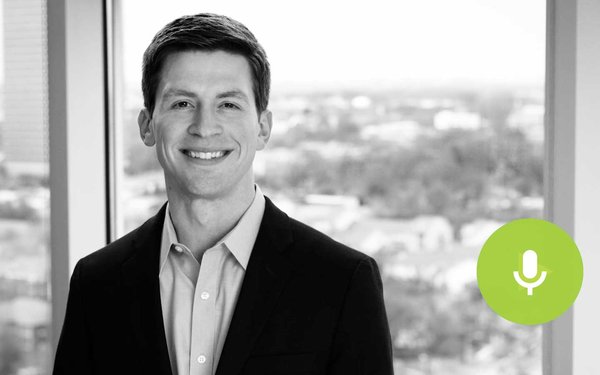 Get economic updates on our podcast